This is shared by CheckYourLights from U.S., He is well-known member from DashcamTalk.

Well since I have tackled getting a camera as low as I can let's go in the other direction.I decided to toss the lens up on the roof.First as per my usual I got rid of the 3M dual sided stick. For anyone who cares it was labeled 3M and not some lower end stuff. It also came off very easily. I went dual lock so that I can remove it if need be.

Just in case anyone is curious yes the corresponding piece is now stuck on the roof of my car. It is clear so it doesn't look that bad. I don't mind doing it in the name of DashCam science.I glued the mount together so that it would not fly off or slide out while I was going down the road.

I ran the cable through my sun roof it seems to fit okay with no issue in the duct of the sunroof with it closed.

People asked, Very cool!! When do we get to see videos and screen shots?

The video, Maybe when it gets a little warmer i'll take the T-Tops off of the Camaro and do the same thing but place it on the T-Bar. 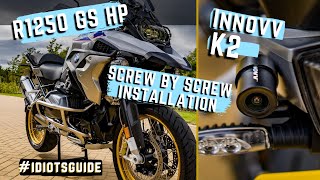 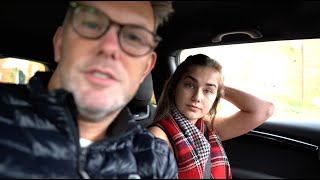 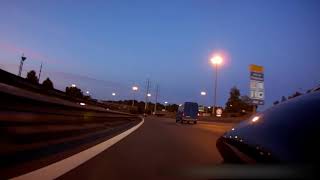 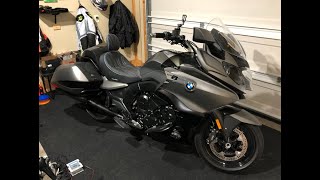 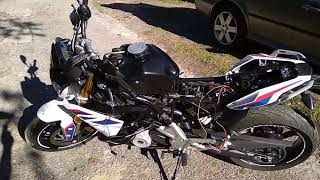 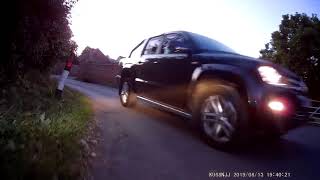 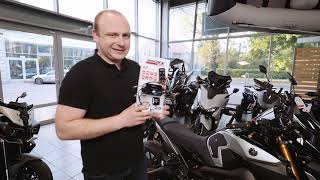